We use cookies to make your experience better. To comply with the new e-Privacy directive, we need to ask for your consent to set the cookies. Learn more

Kratom (Mitragyna Speciosa) is a tree in the same family as the coffee tree (Rubiaceae). Kratom is found in Southeast Asia, mainly in Thailand, Malaysia, Myanmar and Indonesia. The biotic name of Kratom is: Mitragyna Speciosa. The plant was first described and recorded by the Dutch botanist Pieter Willem Korthals, early 19th century. 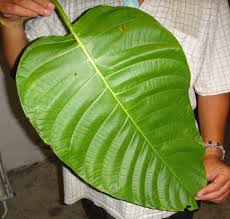 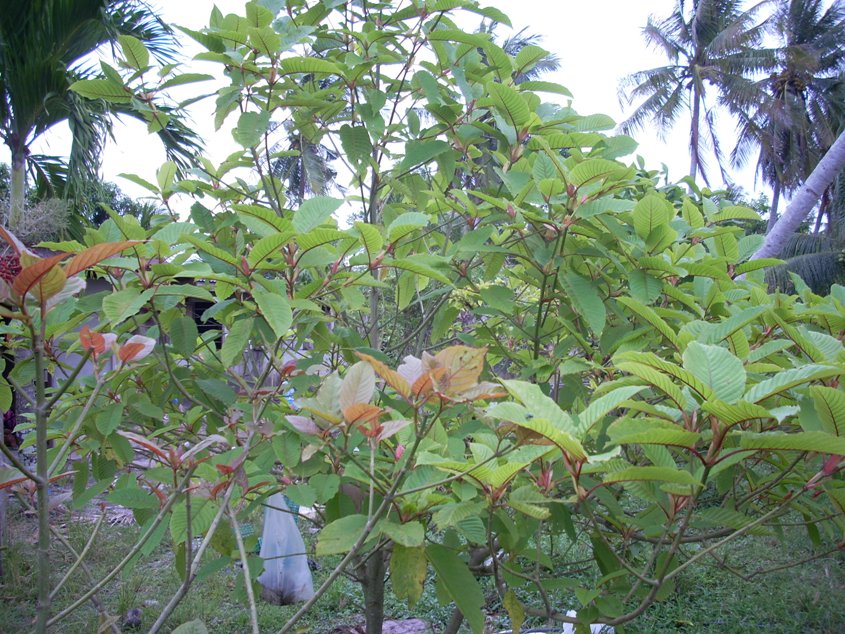 Kratom in low doses will work as a stimulant, while in higher doses it will have a sedative effect.

Klick here and here for more information about Kratom.

Compare Products
Compare
Clear All
You have no items to compare.