We use cookies to make your experience better. To comply with the new e-Privacy directive, we need to ask for your consent to set the cookies. Learn more

Skip to the end of the images gallery 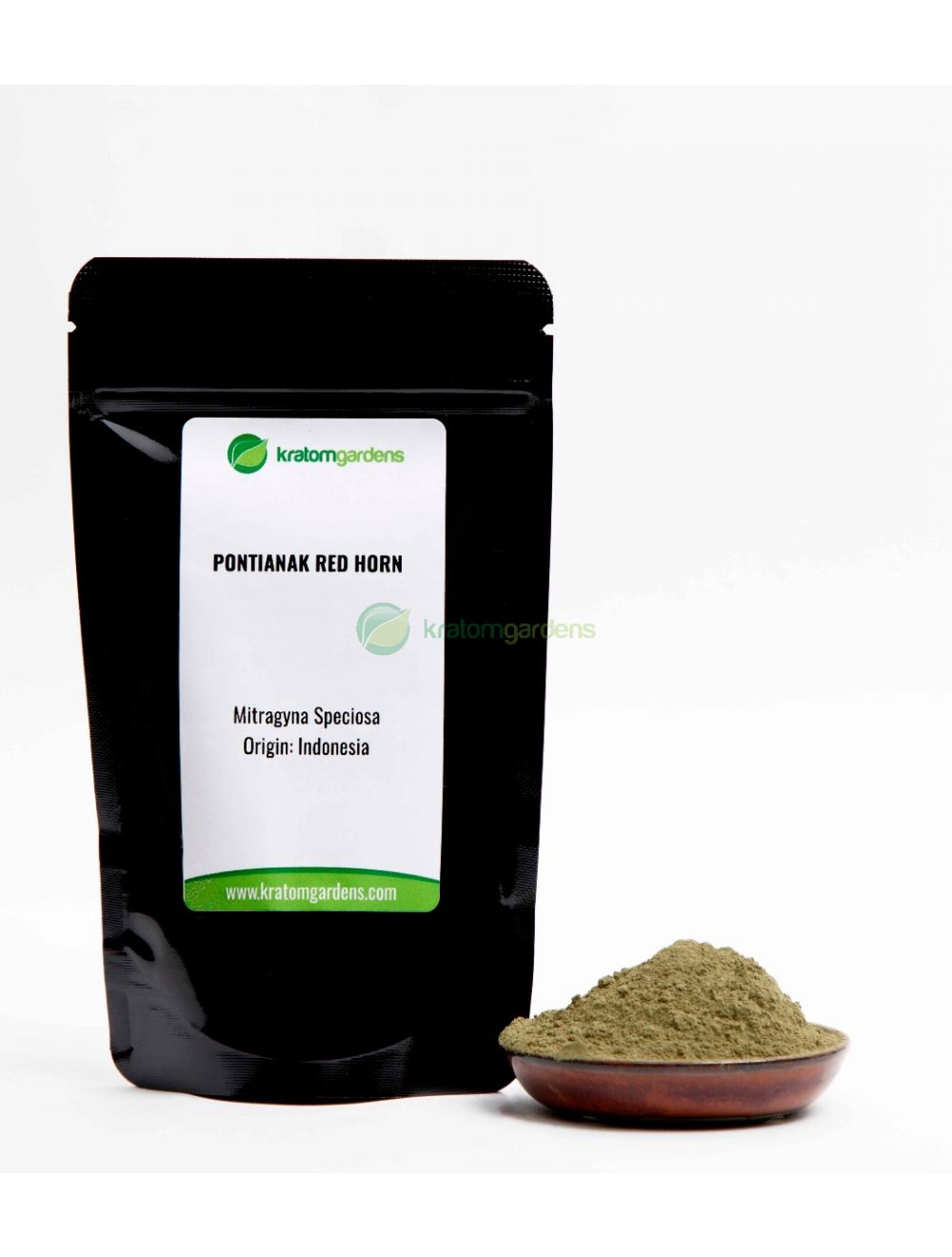 Skip to the beginning of the images gallery

Unique Kratom only available at Kratomgardens!

As low as €7.95
Availability: In stock
SKU
PRH-C
Add to Compare
Email
Details

One of the most exciting and newest strains of Kratom, known as Red Horn, is thought to be a simple hybrid of the Red vein and Maeng Da strains.

Red Horn is also known as “Spiked Leaf” or “tri Horned”, this is because the tips are jagged just in the same way the Maeng Da leaf is. However the lower part of the leaf looks similar to that of the Red Vein strain.

Naturally grown and entirely organic all Kratom leaves are selectively hand picked from only fully matured trees in the heart of the Indonesian jungles within Pontianak. After they have been hand picked, the stems and veins are cleanly removed as these contain the least amount of the active alkaloids which can result in a stronger, more potent final product.

People familiair with the best selling Maeng Da and Green Horned varieties of Kratom are guaranteed to fall in love with Pontianak’s Red Horn Kratom. Plantkundi/Technically speaking, it’s the redefined version of the increasingly popular Green Horn and also offers a very similar aroma but with an added spicier twist. The traditional Maeng Da Thai is actually known as the red veined horned kratom strain but is separated geographically from this Red Horned strain which primarily originates in the Malayo-Indonesian Islands rather within the mainland of South East Asia. This strain can be described to hold both characteristics of Green Horn and Maeng Da. Its geographical location distribution is extremely similar to the Green Horn and thrives through many of the similar locations and under the similar growth conditions such as soil temperature, humidity, etc. However, Red Horn Kratom is phenotypically similar if not identical to the traditional Maeng Da, but fortunately, its aromatic properties mix the best of both varieties that blends the most sought after properties from both strains in one.

In terms of the Red Horn’s aroma, it fuses the energetic spice of the classic Thai variety with the much sought after fuller aromatic properties of the Green Horn. Without a doubt this is an exceptional variety that users of traditionally uplifting and pleasant aromas will absolutely adore, without a doubt, while those who choose a more ‘relaxing’ odorous experience will certainly appreciate the unique varieties that come with the aroma of the Green Horn.

No matter what strains of Kratom you may prefer, this Red Horn is a certain ‘must try’. This is without a doubt, one of the rarest, unique and complete varieties available out there, that offer a relaxing aromatic experience which is guaranteed to have something for everyone.

Pontianak, Indonesia’s City upon the Equator sits on the banks of the Kapuas, the country’s largest and longest river. Widely known as a busy trading port, Pontianak is a cosmopolitan city on the Island of Borneo where a wide variety of races and ethnic groups live peacefully together.

Reviews 1
Write Your Own Review
Only registered users can write reviews. Please Sign in or create an account

Free shipping on orders over €60.

Only the highest quality Kratom. 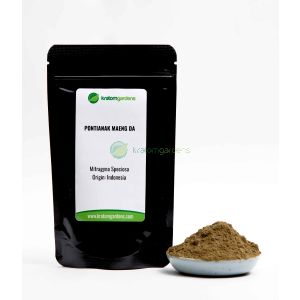 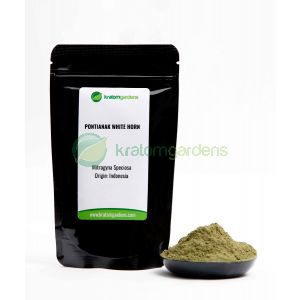 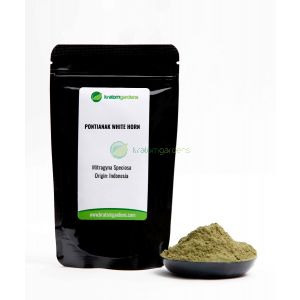 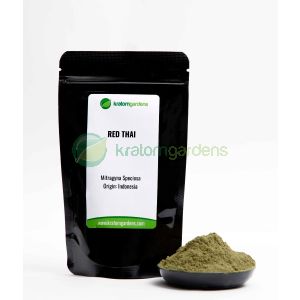 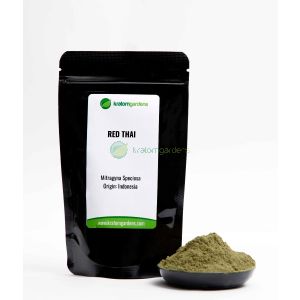 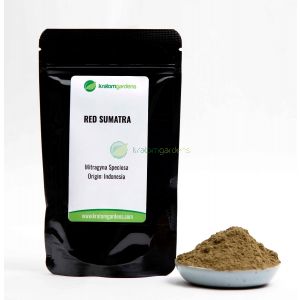 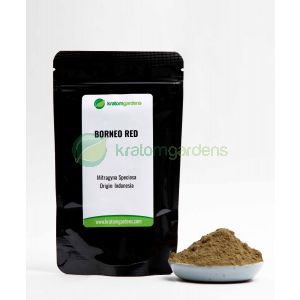